In January of 1997, Majewski creates and subsequently films for television his own version of Midsummer Night’s Dream, permeated with eroticism and magic.

“Shakespeare’s plays, irreverent of the borders between the inner and the outer world are sublime subject for the mercurial and versatile mind of Lech Majewski,” writes Claudia Ihrefeld in her review of the play and Dieter Schnabel describes the production as a “masterpiece” (Gesamtkunstwerk). “The spectator is unable to see all of this cornucopia of sensual details, he must choose. Such a unique and precise style marks solely the work of a master” – sums up Theophil Hammer in Stuttgarter Zeitung. 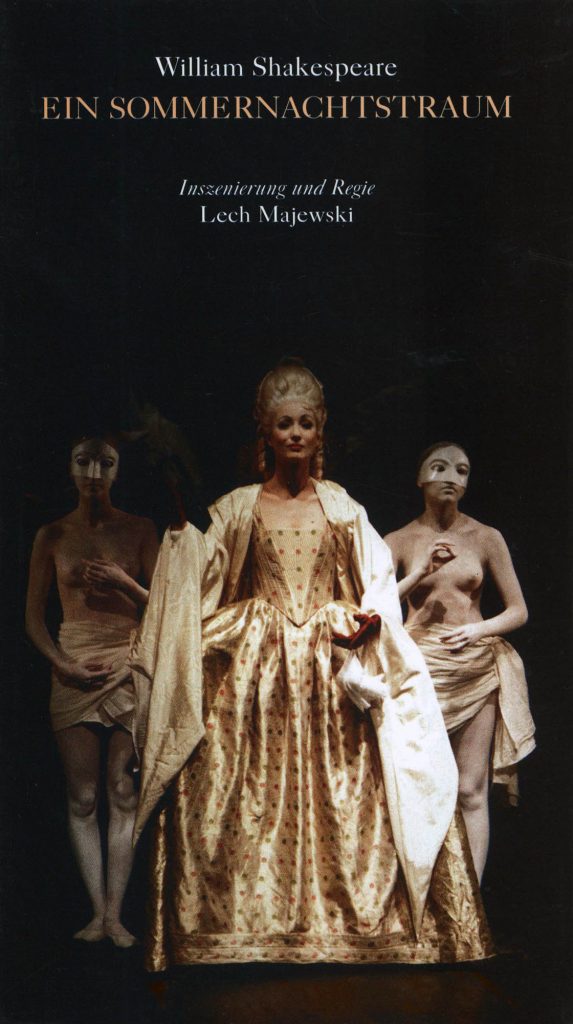