In a mental institution hidden inside the Black Forest, a doctor tries to cure his patients with music. Dressed up in costumes rented from a local theater, the patients perform their version of Carl Maria von Weber’s Der Freischutz.

Lech Majewski’s staging of this postmodernist opera by Bob Wilson, Tom Waits and William Burroughs in the German theatre wins him the Kilianpreis for best direction in 1995/ 96 season. German critics praise the staging as “a true masterpiece”(Stuttgarter Zeitung), “a magnificent, hypnotic spectacle”(Stimme), “a breathtaking journey into the unknown”(Rundblick). A frightful, murky forest is created by New York Times artist Janusz Kapusta. The Stuttgart’s Mercedes engineers install a wet track machine that drenches the forest with real rain while the white dressed wedding cortege dances onstage in ever deepening mud.

Kilianpreis for the best direction in 1995/96 season.

“Director Lech Majewski and his set designer, Janusz Kapusta, produced a show that far surpasses Bob Wilson’s cheerful spectacle in depth. The two poles, who after the premiere were given the titles of “genius” without hesitation, have created an incredibly dense staging that acts on several symbolic levels and carries you away like a journey into the abyss. At the end of the Thalia Theater show spectators called for encores, in Heilbron audiences were silent for a long while since the lump in their throats prevented them from doing so right away.”
A. Reinhardt, Rundblic

“The Polish director Lech Majewski, who lives in the USA, finds grandiose images for the Heilbronn production that conjure up a hypnotic atmosphere.”
Andreas Sommer, Stimme 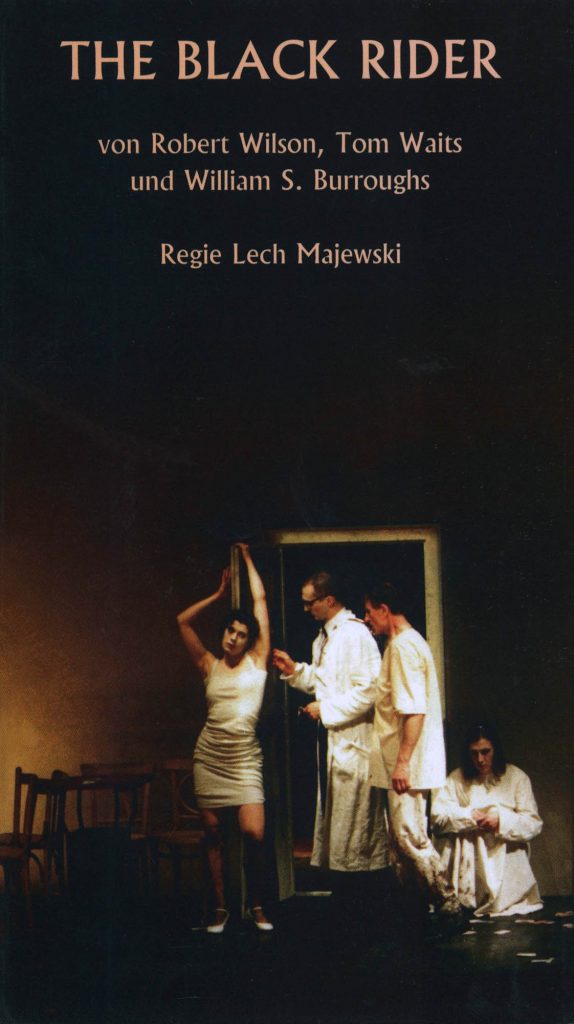