In the seductive haunts of Rio de Janeiro hides the world’s most wanted man, the Great Train Robber, Ronald Biggs.

Scotland Yard has never gotten over it. He’s eluded them, outwitted them, embarrassed them. After years of searching, they uncover his hideout and send superintendent Jack McFarland, to bring Biggs back to Wandsworth prison. But his task is not an easy one – he has to kidnap the robber since Great Britain and Brazil haven’t signed an extradition treaty. Slipper’s botched efforts, entangled with the preparations for the Carnival, make him break the law in the name of law and from the hunter, he becomes the hunted. This is Brazil, Rio, “the city that seduces like a beautiful woman” and, as the samba lyrics go, “a world turned upside down”.

The score is by Louis Bonfa (also of Black Orpheus fame) and debuting Hans Zimmer, for whom Prisoner of Rio is the launching pad for his Hollywood career. During Cannes Film Festival in 1988 Columbia-TriStar picks up the film for worldwide distribution and the Carnival sequence became a permanent showcase at the Brazilian Pavilion at Disneyland in Florida. 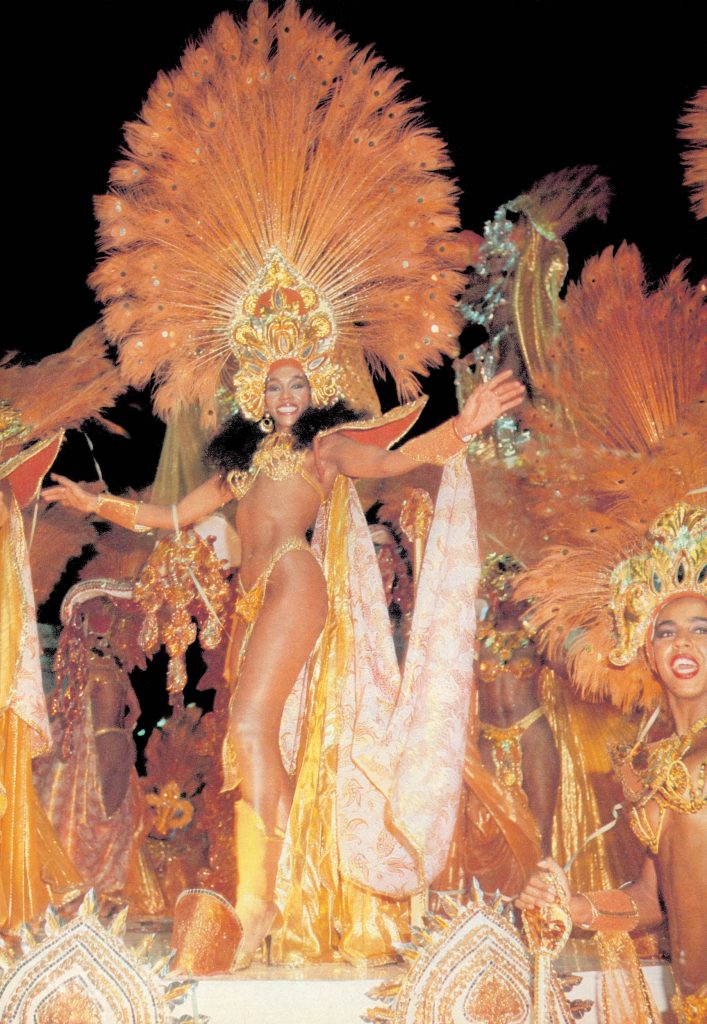