The last days of the short and tragic life of Rafał Wojaczek – a poet and rebel who committed suicide at the age of 27.

Fueled by his self-destructive life, his poetry made a lasting impression on generations of Poles. He drunk and fought and walked through windows creating his myth in the myth-less reality of communist Poland. Confronting death on a daily basis, he tried to tame it. He underwent psychiatric treatment, fought alcoholism, and exposed himself to constant conflicts with the law. His life and work were so mixed up that they became one.

Kept in black and white as a concise record of a poet who “lived as he wrote and wrote as he lived” the film goes beyond the limits of an individual’s life, creating a more universal look at the condition of the artist in a suffocating reality. The harsh description of mental and emotional tensions between a sensitive individual and the environment is set in the depressing realities of Poland in the 1960s. In the scenery of dirty streets, railway stations, cheap bars serving vodka and herring, the drama of a young man takes place.

Wojaczek received over 20 awards at international festivals and became an inspiration for many films, including: Last days by Gus Van Sant, a Kurt Cobain story; Control by Anton Corbijn about Ian Curtis, the leader of Joy Division; and Ida by Paweł Pawlikowski among others.

“Just as Wojaczek’s nihilism has a core of passionate wit, so too does the movie… Gorgeously grim black and white, Mr. Majewski’s camerawork has an almost classical austerity.”
A.O. Scott, The New York Times

“The haunting new film by Lech Majewski, compounded by the striking visual style, Wojaczek can linger on for months after seeing the film only once.”
Ray Privett, Cinema Scope USA

“Lech Majewski’s Wojaczek creates a new style for a biopic – much more powerful and incisive than the traditional one.”
Kerstin Decker, Der Tagesspiegel 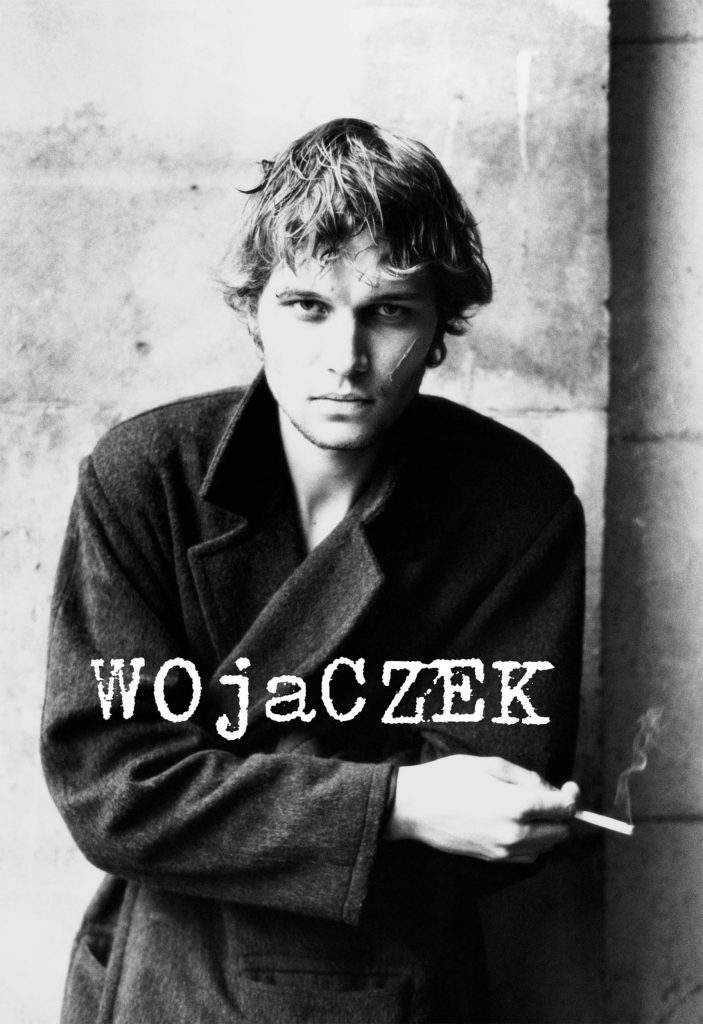 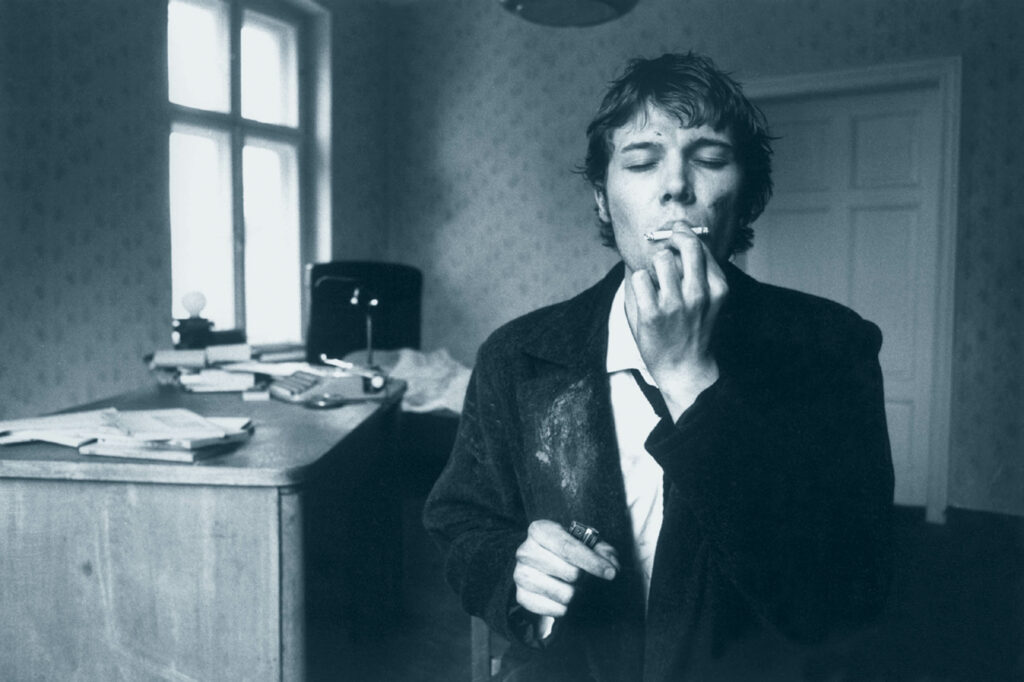