Flight of the spruce goose

A young coalminer, in love with a Pittsburgh beauty, kidnaps her and drives her to Hollywood, to help her daydreams come true. The finale is set under the wings of the largest plane ever built, the famed Spruce Goose constructed by Howard Hughes.

This adaptation of Lech Ma jewski’s literary debut Kasztanaja, was produced by Michael Hausman who brought out most of Milos Forman films, including Amadeus. The film features Robert Altman ‘s favourite actress, Karen Black, along with Betsy Blair, Jack Kehoe and the horror king – George Romero. The soundtrack is by Manfred Mann, Joni Mitchell, Gerry Rafferty, John Parr and Henri Seroka. Presented at Cannes, during the 1985 Director ‘s Fortnight, the film received much attention and acclaim. 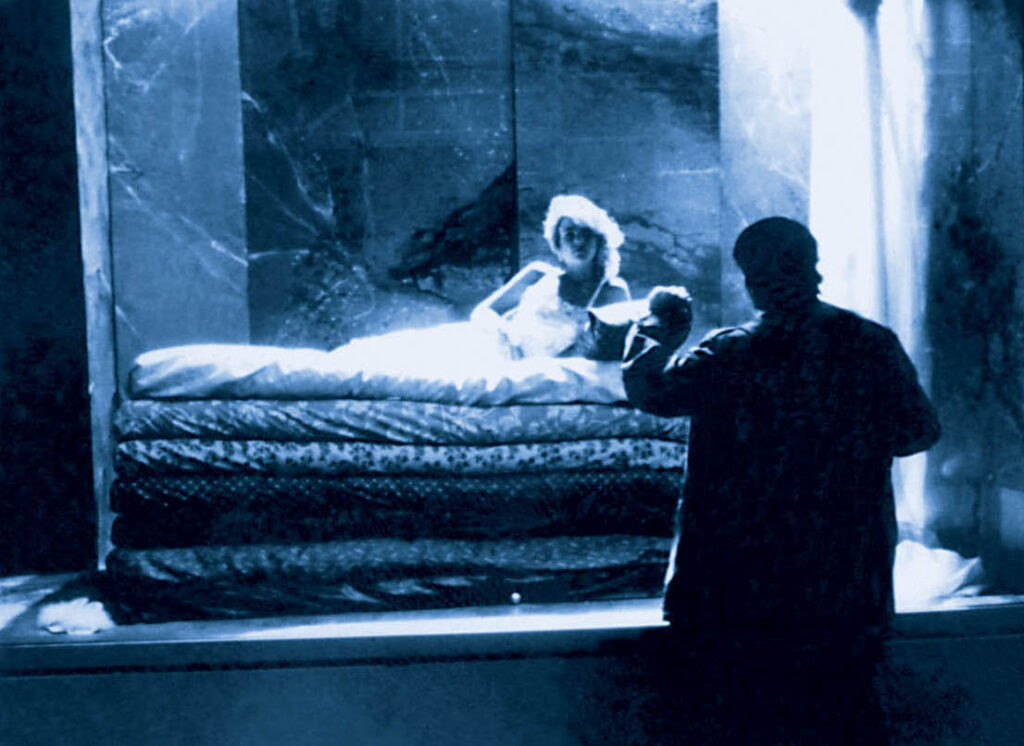 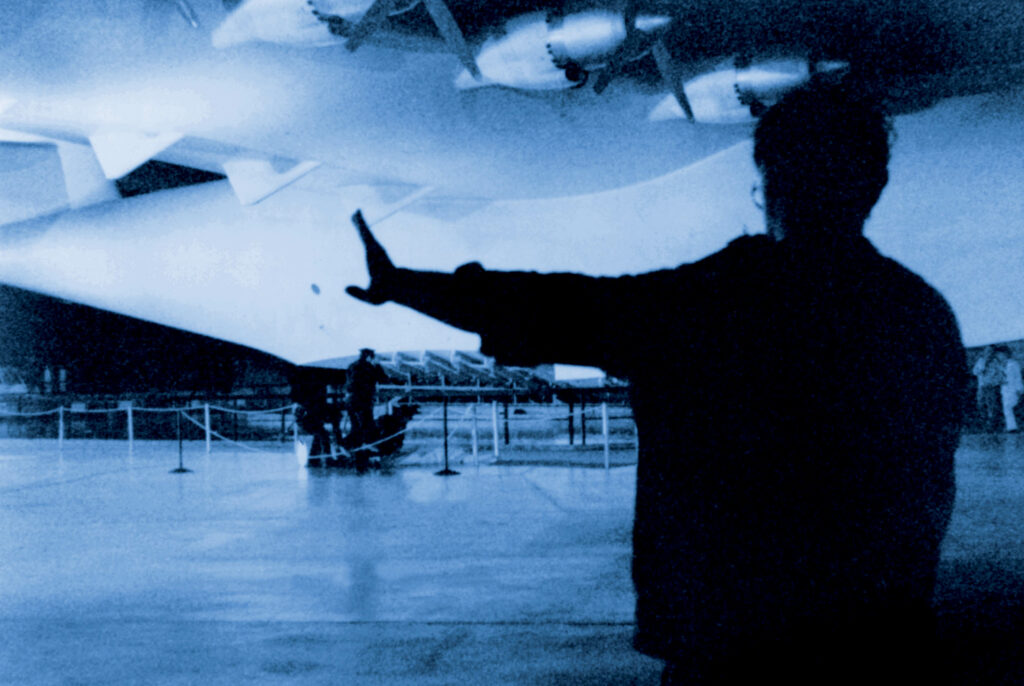