A fictionalized biography of the titular artist as a self-destructive young man tracing his up and downward trajectories.

Called the Jimi Hendrix of the Art World, Jean-Michel Basquiat electrified his contemporaries and meteorically shot through the New York stage, dying with the eighties of a drug overdose. Based on real life, Lech Majewski’s story reconstructs the fate of one of the most rebellious artists of our times, and serves as a base for Julian Schnabel’s feature.

“Julian Schnabel’s Basquiat based on a story by Lech Majewski is a successful  effort against great odds to turn potentially precious subject into an accessible movie.”
Andrew Sarris, The New York Times 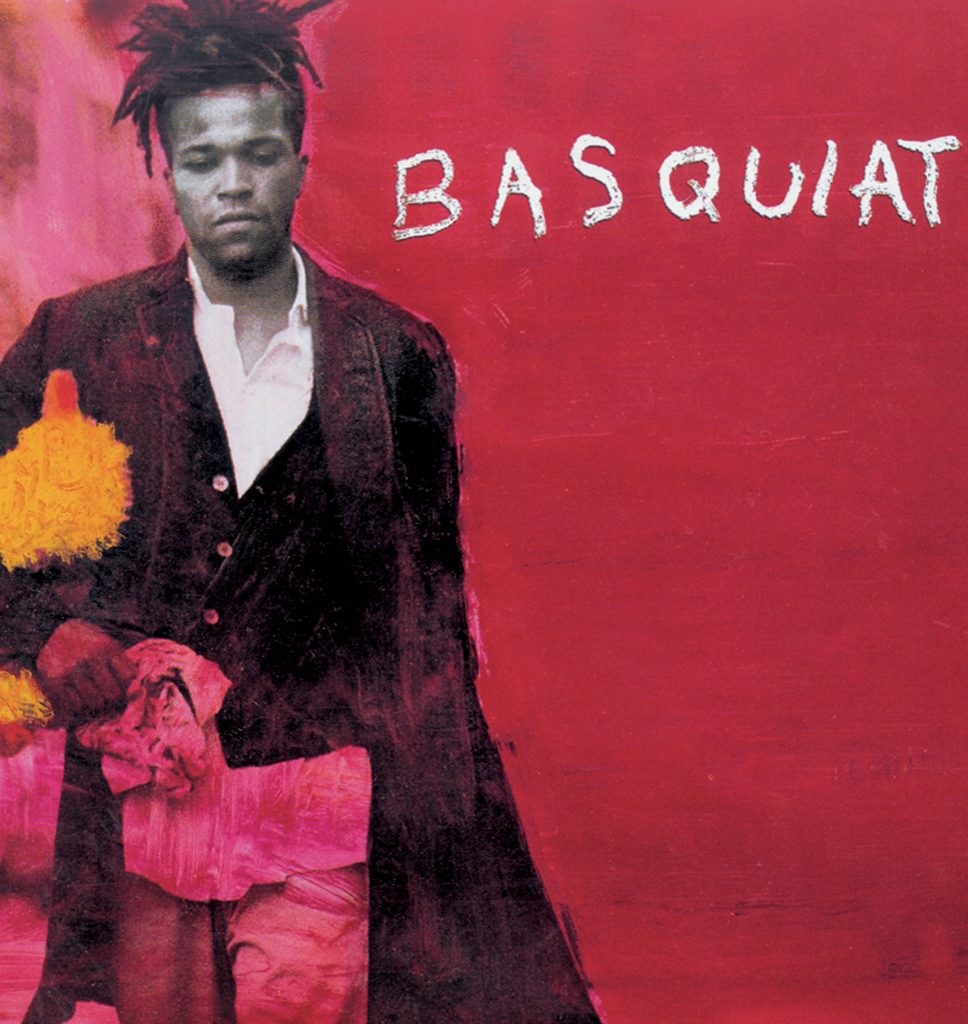